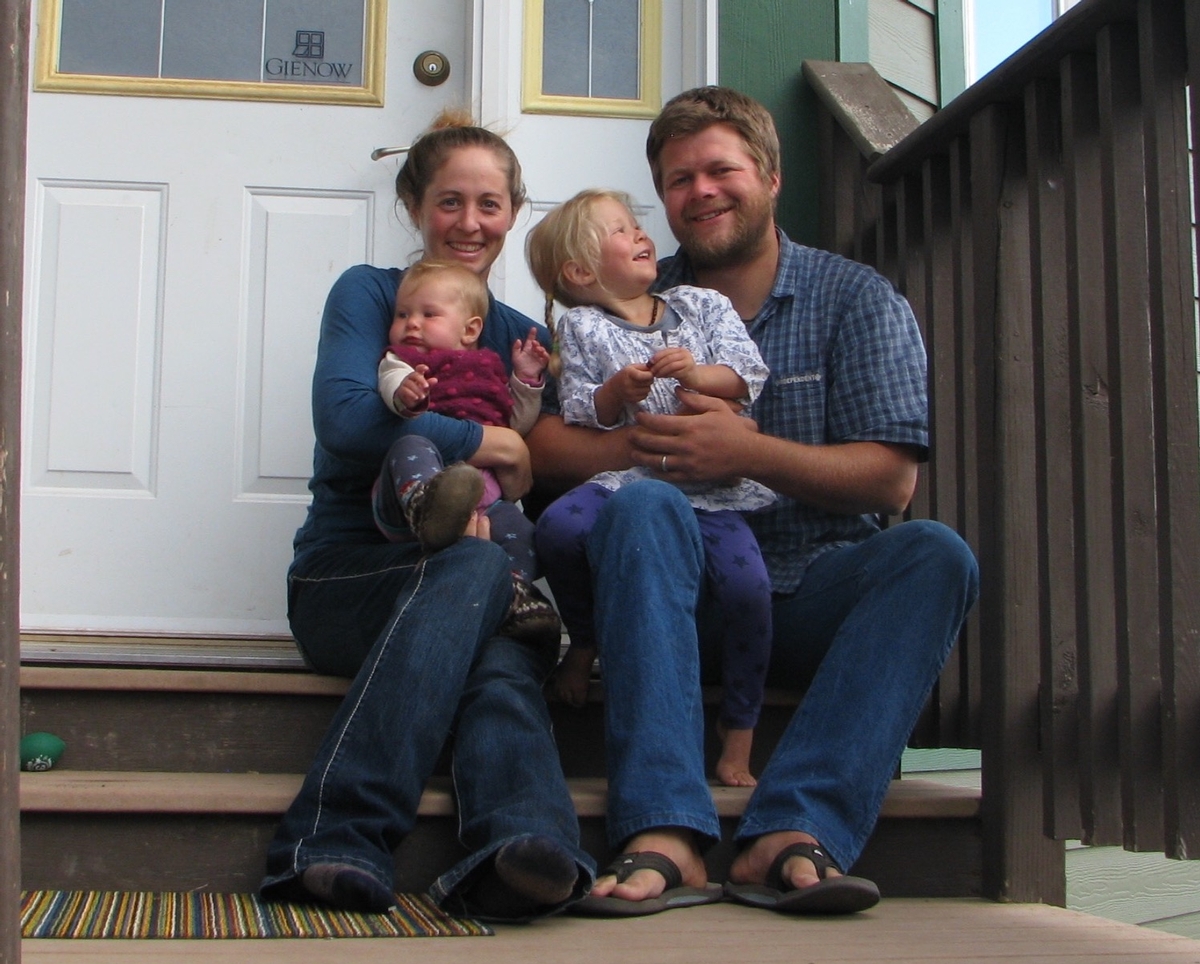 DB Outfitting Ltd. is owned and operated by Dominique and Benjamin Sporer along with their two daughters, Kiera and Paulina.

Dominique grew up on a remote cattle ranch in British Columbia’s interior. Riding horses and hunting came naturally to her as well as her love for the outdoors and its wildlife.  In her teens she started wrangling for some remote horseback hunts and later went on to guiding clients. Owning and operating her own adventure tourism company, for a number of years, compelled Dominique to gain great customer service skills. Currently she spends most of her time making sure that clients and crews culinary needs are met besides raising their 2 daughters.

Benjamin was born and raised in Germany. As soon as he moved to British Columbia he was intrigued by the plentiful hunting opportunities BC has to offer with its remote backcountry as well as the variety and abundance of game. Benjamin quickly became an avid hunter that led him to pursue a career in guide outfitting. He gained much experience from guiding client hunts and it became his passion. Working for different outfitters, Benjamin has successfully guided for Moose, Mountain Caribou, Black Bear, Wolf, Elk and Deer.

In 2017 Dominique and Benjamin finally fulfilled their dream and purchased a guiding territory in British Columbia.